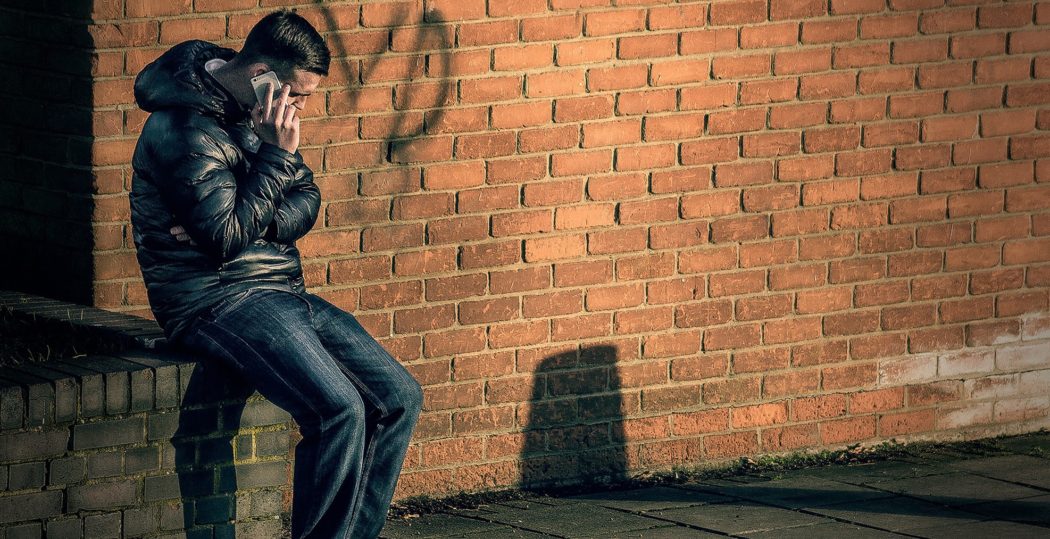 There’s no shortage of predictions – ranging from the modest to the cataclysmic – about what automation means for the future of work. The Office for National Statistics (ONS) this week added its authoritative voice to the chorus, claiming that 1.5m jobs in England are at ‘high risk’ of automation. This means that, for these jobs, at least 70 per cent of the tasks involved could be performed by new technology.

This projection sits on the modest end of the spectrum, representing 7.4 per cent of the country’s jobs. The ONS have built on several previous attempts to quantify the impact of automating technologies – some of which have suggested as many as 35 per cent of jobs could be vulnerable. Such efforts have gradually established that determining which tasks are automatable, identifying which occupations involve those tasks, and then mapping those occupations onto real-life labour markets is the best way to arrive at an estimate. Where the ONS’s methodology sheds new light is in allowing us to break down the numbers across a range of demographic groups; it allows us to estimate not just ‘how many?’, but ‘who?’.

The potential for automation to deepen inequalities is the key concern behind the Commission on Workers and Technology, which was set up by the Fabian Society and Community trade union and is chaired by Yvette Cooper MP. The ONS data validates that concern, revealing that women, part-time workers, young people, those without higher education qualifications and workers in particular local areas and industries are disproportionately at risk.

Here are six key insights from our look at the numbers:

The ONS, in their own write-up of the data, rightly stresses that we should view all of this in its correct context: technology change means many new kinds of jobs will be created, and the vast majority of existing jobs are more likely to change than disappear. There are also limitations inherent to such projection exercises. One is that the data only takes into account expert opinion on technological capability – meaning, simply, what technology could conceivably do. It does not consider possible real-world barriers to the actual development or adoption of that technology. The analysis also specifies no timescale. Even if all the technology developments do bear out, we don’t know when they will. We therefore can’t say whether the impacts summarised above will play out over the next 10 years or 30 years.

But despite these uncertainties, this analysis is important because of the huge inequalities in impacts it exposes. Whatever the pace of automation in the coming years, it is likely to affect some groups of people far more than others. It reminds us that we must pay very close attention to who is doing the jobs that are highly susceptible to automation – even if there is inherent uncertainty in identifying that ‘susceptibility’. This guide to who is most vulnerable will help the Commission on Workers and Technology to fulfil its central aim: to determine how to make automation an opportunity not a threat for all workers.

Josh Abey is a researcher at the Fabian Society and lead researcher for the Commission on Workers and Technology.